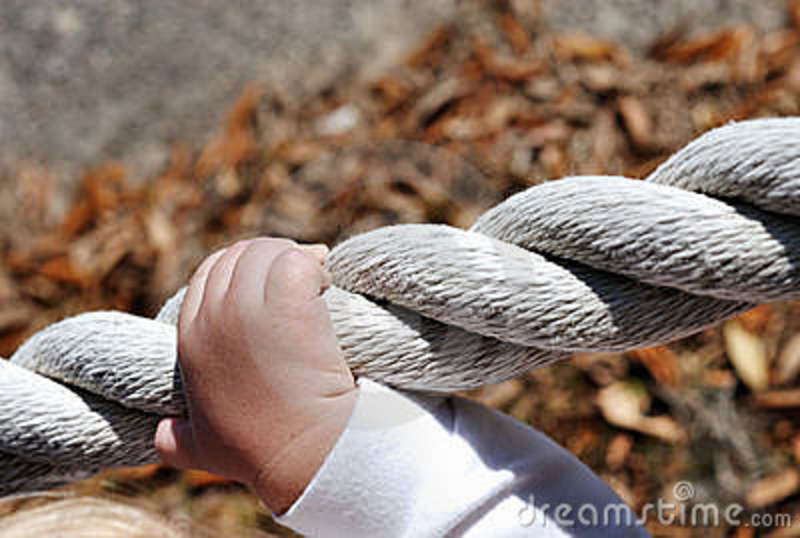 Elizabeth could no longer go on with her neighbour boyfriend. Though they were both Christians, their personalities were like two different stars far apart from each other in the immense expanse of the sky.They were the classic example of a couple who wanted so badly to be together, to love one another, despite the fact that they just couldn’t get along. He so desperately needed to be right, and both wanted to persuade the other to see the light of his or her own thoughts. They were vividly, passionately impossible together, like day and night trying to appear at the same.

It was hard for Elizabeth to let go. Maybe it was because she believed genuinely that her kindness and good intention would eventually change this man she was dating, for she believed that they were both the children of God. Pairing up with men for existence has been the Christian or traditional design for women . Both of them fought very hard for this cause and it was worth fighting for. The harder they fought, the more emotionally entangled they became but the more distant they grew within each their own mind.

Letting go was a symbol of failure. Unconsciously, Elizabeth had been doing her best to avoid another failure. She started counting; she could not allow another disappointment. Her heart was like a horse dashing to the edge of a cliff. Saving this relationship meant saving herself from falling over the cliff into the valley, even though the relationship was mismatched. Both worked hard on it, hoping that the more effort they put in, the more righteous the relationship would become. We wish simple logic would work sometimes, if only for the sake of sincerity.

Elizabeth tried Internet dating again, but it was still too much out of her way and technically inconvenient for her. We could almost say that she was ingenuous because of her simple marriage that lasted more than 20 years and also because of her pure decent state of mind as an enlightened Christian. She needed references to avoid encounters with people who had strange minds and behaviours, or she simply had no time for the consuming task of searching and meeting people.

After Sunday’s discovery, Ge Wen went silent. Simone was Ou Yang’s friend, not his, so she didn’t expect to hear anything more from him directly…Concerned, Simone nearly sent an e-mail or called Ge Wen to check that he was all right, but being as wise as an older woman, she held her trembling heart for the sake of propriety, to not help shake up more dust in everyone’s life.

We did not now how long a person in critical moment could hold on to himself. A couple of weeks after the Event, Simone heard from Ge Wen. It was a long distant call from Ge Wen in Vancouver.

It was not strange that Ge Wen had no friends in Vancouver. He was new in town. But he didn’t have friends in Montreal neither, especially no friends with whom he felt comfortable enough to divulge his secret shame or to engage in small talk about life. Simone was obviously the only one who would not make his discussion sound abrupt or feel out of orbit, because Ge Wen knew Simone’s involvement in their lives.  Simone might have been the closest friend to Ou Yang, but at this moment, she became definitely the closest one to Ge Wen.

Simone was driving when Ge Wen called. Highway 720 was busy at 3:30pm going from Downtown to South Shore through Champlain Bridge. Simone was agitated by the noise of passing cars and trucks jumping over pot holes on the cheaply built and poorly maintained surface.  She had to turn up the volume to hear Ge Wen’s distant, faint voice.

“I don’t know how to continue my life any more. She has been everything to me…and my son… She said I am not …I am useless and I have to give half of my sala… I counted on her…She has been the only one I ever counted on…now I am useless to her…I am nothing…”

Simone became even more disturbed by these negative words. Although rarely troubled,  Simone frowned and sighed helplessly, not knowing what to say. She wished something would happen so that the subject could be changed, but she knew that she was called only for this matter, nothing else. For a moment, Simone forgot where she was going, the sad look of Ge Wen floating in front of her eyes. She got lost and found herself on a ramp leading to some direction she didn’t meant to go in…

Ge Wen’s voice was muffled by the noise on the busy noisy bumpy road, as was his last pride and hope for his reuniting in Vancouver. Even his pathetic small self-esteem sank into a big pot hole in the road, crushed completely to pieces and dragged along with blood on the flat tire…