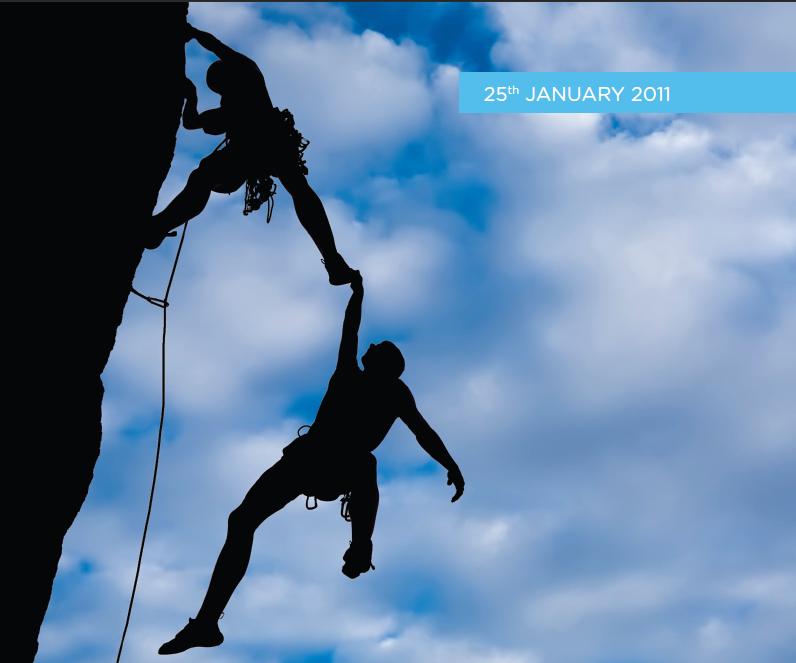 I rented an apartment in May to a Quebecois guy called Mathieu Dufort (name changed)-a 32 years old young man with a boy of age 6 (not living with him). He told me that his credit was not good because of something he did back in 2007.
It is hard to have someone very clean for a little one person apartment. The key turns around within the group of people of great uncertainty – no stable job, no good credit, usually single with not much education.
Mathieu sounded responsible on the phone and appeared with his son on time when the appointment came. He seemed correct and told me directly about his bad credit, but with no debt. He was honest, I thought. He wanted to move in 1st of June, but the old lease would terminate till after June 30th. He insisted in waiting for a month, crashing in with one of his friends.
The lease was signed from 1st of July 2013 to 30th of June 2014.
June 30th came, there was no call for the keys. I left a message on 1st of July inquiring about his absence. No answer. Another message, no answer.
“Fuck, another asshole!”
I had to rent it again besides the loss of at least one month’s rent.
A few days ago, I missed a call from an unknown number. This person also left a message. Guess what, it was Mathieu. I followed the instruction and called him back. I was very curious.  The number belonged to an institution that I didn’t even know what it was: Maison de Transition. No one answered, so I left a message to the name Mathieu Dufort, telling him that I would wait till 21st of July to cancel the lease at the Rental Board  and to claim a year’s rent from him.
In the afternoon of the same day, when I was driving on René-Levésque, a call came in. I recognized the number and knew who was calling, of course.
To my surprise, now I know what Maison de Transition is. He was arrested on June 2nd and put in prison ever since for something he did in 2007, he told me.
I had been angry and disappointed because of his total disappearance. Now, I felt I was relieved and even a bit happy to have heard from him at all. It was a bad thing for him to have been to jail, yet it released me of my anger.  Of course, I was still annoyed, but I found my hope again at least, not that we could continue the signed lease, but the hope for trust and care – the base for smooth business and life, even though many times, the base could not be built solid easily.
I thanked him for calling me and consented at his request that I will still keep the door open for him when he is ready in september, if the apartment is still available. Of course, that will be done with different and more measures to guarantee the business.
I wish that he could have trust from other people when he will be looking for a job. But before all, he himself has to give out his hand. I have seen his effort in him telling me the truth about credit, persistence and punctuality, and lastly, in calling me to let me know what had happened, apologizing, I have seen hope and the hand he reached out…